Save the Dates! FIFA Women’s World Cup is Finally Here

It is going to get sweaty folks!

The Women’s World Cup, Fédération Internationale de Football Association (FIFA) is all here to set ablaze the field with fire. This year France is the Host and, also it is going to be their first time hosting the event. For Europe alone, it is the third time that the country is going to be hosting the FIFA World Cup for Women. How amazing is that?

In the years 2015, France was chosen as the host which automatically put the Country in the Number 1 Pot of the Draw. There are 4 Pots and except for the UEFA which has nine teams; no pot should have more than two UEFA (Union of European Football Associations) clubs.

The draw is out! The teams that will be performing are:

2019 is the Quadrennial International Football Championship! It created history when for the very first time FIFA Women’s World Cup was inaugurated in China in the year 1991. After a close competition this year where countries South Africa, England, New Zealand, Korea Republic and France showed interest, it was decided that France will host. Some countries withdrew the bidding soon after they filled. The Korea Republic and France were striving on getting their spot to host the event. France won at the end where 9 of its magnificent stadiums are shortlisted.

The Venues for the Football Match during the time of the World Cup that is from 7 June 2019 to 7 July 2019 will be respectively:

The dates of the match are as follows:

There will be a round of 16 matches between the countries who acquire the second place in Group F and Group E on June 24. Following which, there will be a quarterfinal match on June 28.

After which there will be a round of 16 matches between the first place winners in Group F and second place acquirers in Group B on June 24.

It is going to be an epic experience to watch a match here! Depending on the teams that will make it so far, there will be three matches on July 2 and July 3, and finally the World Cup Finals on July 7.

There will be other matches conducted in the location Stade de Nice in Nice, Stade des Alpes in Grenoble, Stade du Hainaut in Valenciennes and Stade Océane in Le Havre respectively.

Highlighting Features of the Entire Tournament:

So, cross your heart, pray and cheer for your favourite teams! Let’s put the fighting caps on and shout the slogans! 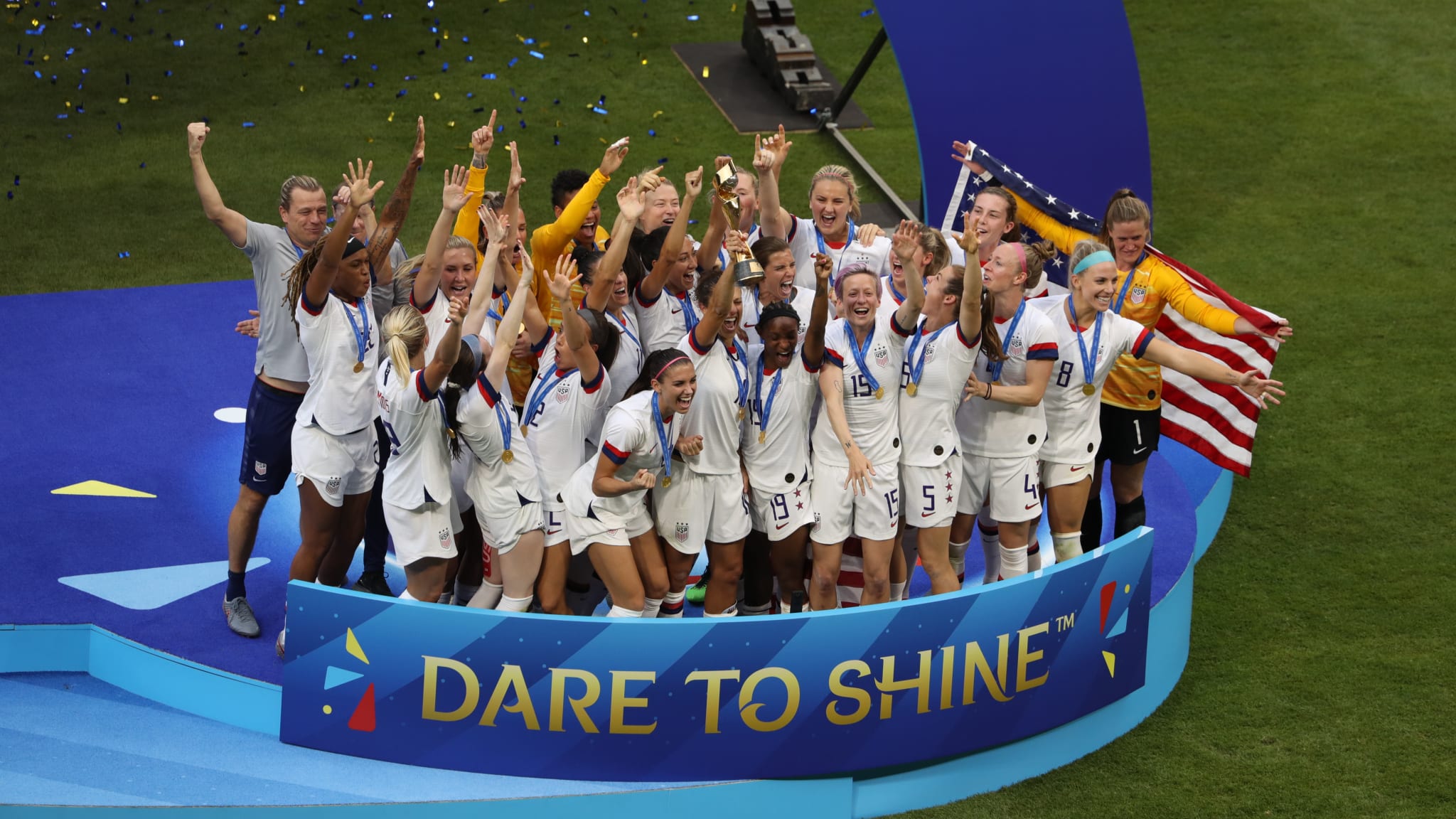