Museums hold the culture, art, and most significant historic evidence for the nation. But these museums are also a symbol of great beauty. World’s greatest cities are home to the world’s greatest collection of art crafts and artworks ever created. And if you have a passion for art and history, then museums make the best place for you to explore. It’s through the walls of museums that you can feel the whole country. You have not seen the world if you did not step into these museums;

Built in 1793, Louvre Museum is now home to more than 35000 artworks. One of the most ancient and significant pieces of art is the original Venus de Milo, which is an armless statue of Greek goddess Aphrodite (Venus in Roman Mythology) who brought people across the Louvre Pyramid. 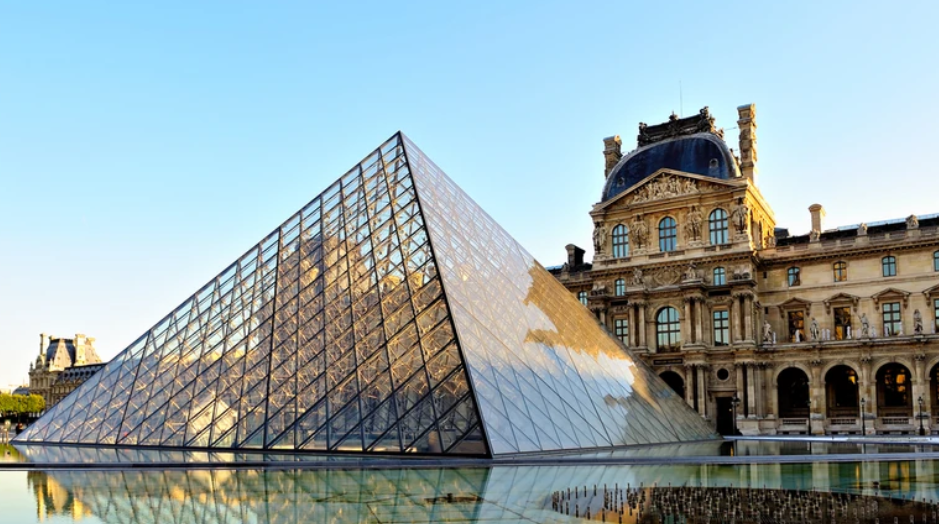 The timeless beauty is shown in the sculptures which are more than 2 centuries old. The Louvre Museum is home to the most famous paintings in the world. One of the paintings that you would certainly know is The Mona Lisa by Leonardo da Vinci, which is resting behind thick bulletproof glass, to maintain its beauty and protection. The time takes you back when you would be looking at art 2 centuries back. It makes for a truly exceptional and memorable experience.

Other notable artworks in the museum include sculptures. One of which showcase the bust of Marcus Vipsanius Agrippa, a detailed sculpture of a man; a headless but an emotional sculpture of the Winged Victory of Samothrace; also Nicolas Poussin’s infamous painting “The Arcadian Shepherds”. Each hall at the museum has its own category of artwork. The museum also has artworks on tiles, Frieze of Archers.

The second-largest museum in the world is the State Hermitage Museum, St. Petersburg, in Russia. This museum is home to more than 3 million artworks collected from all over the world. This museum was built in 1764 in over six sprawling buildings which are alongside Palace Embankment, across Neva River. It was made open to the public only later in the year 1852. Currently, only 5 of the 6 sprawling buildings are open to the public. The Winter Palace of Peter the Great- its one of the building and was the official residence of the Russian Monarchs served between 1732-1917. The green structure of the building is most noticeable as the facade of the Imperial Hermitage Museum. 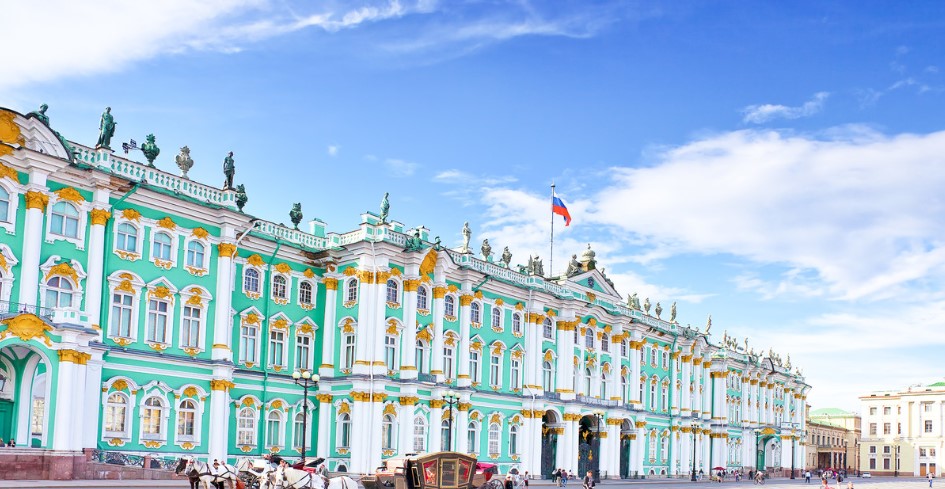 Between the magnificent skylight ceiling and stunning parquet floor is The War Gallery. Built-in 1812, it is a room in the middle of the Winter Palace. It was created to celebrate the victory of Russia over Napoleonic France. The War Gallery contains 333 gold-framed portraits of the remarkable military commanders who played a significant part in the war. Along with the portraits of military commanders are the 13 empty frames of those commanders who were still living at that time to sit for their portraits.

This museum is sure to bring you chills in your spine and showcase the beauty of the ancient world. It shall bring out to you the true stories that remain untold for centuries.

If you want to explore a true architectural beauty and a place where there are the world’s most famous antiquities, then you would love your visit to The British Museum. For a fact, for tourist, The British Museum is marked to be the best museum in London. It would also cost you no money to visit. This museum contains millions of historic artefacts from the Rosetta Stone to Elgin Marbles to Lindow Man. Travellers usually plan their trips before visiting The British Museum as it might be an overwhelming experience. 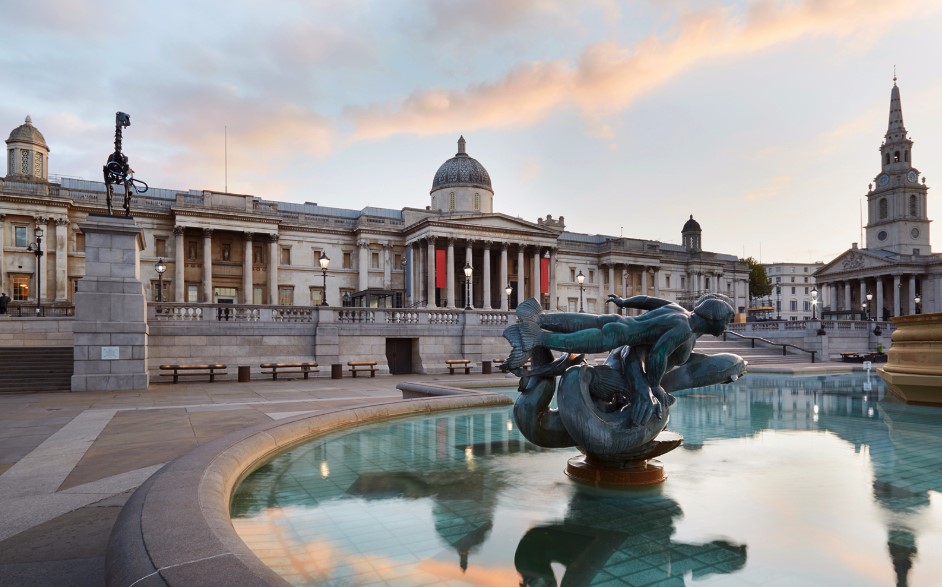 Originally known as the “Museum of the Egyptians Antiquities”, The Egyptian Museum in the beautiful city of Cairo is home to the world’s largest collection of Egyptian artefacts. 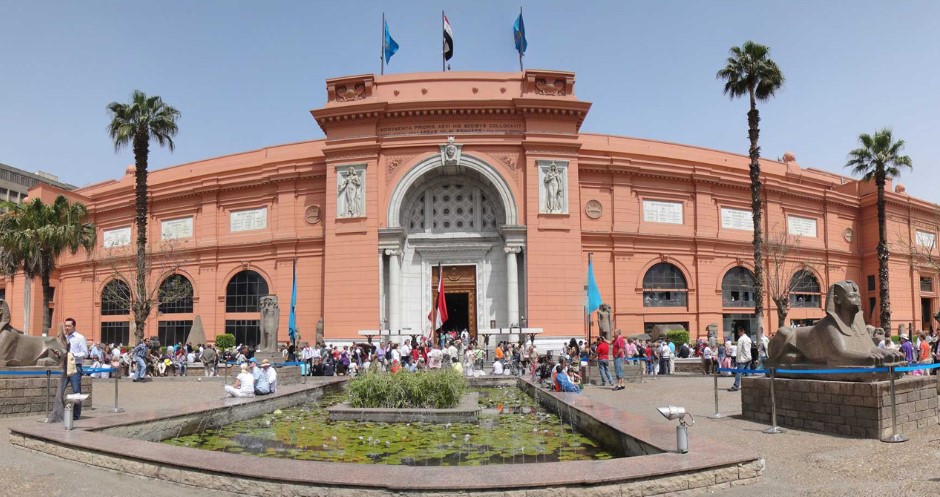 Cairo is the capital of Egypt and this museum is the symbol of the city. As the museum is located in the capital city, it becomes a major tourist place as most of the Egypt tours start and end in Cairo.

Uffizi Gallery is Florence’s infamous and most important museum; it was founded by Giorgio Vasari, Bernardo Buontalenti, and Alfonso Parigi. It was built between 1560 and 1581. It contains most antique masterpieces from around the world. Uffizi Gallery is the most visited museum in Italy and in 2012 more than 1.7 million people have visited the museum.

People visiting the Gallery usually wait in queue for 5 hours. It is recommended that if you visit the Uffizi gallery, you must have a Gallery tour guide with you as it is easy to get lost in the hallways and the number of artworks including paintings, bas-reliefs, sculptures, etc is in numbers that are difficult to keep count of, which makes it easy to distract and lose your way. The Gallery has three floors; the ticket office is situated on the lower ground floor. The first floor is interestingly built having separated art rooms including the Caravaggio Room and another room dedicated to Caravaggeschi. The second floor is the heart of the Museum, it has 45 rooms, and has articrafts based on art period.

It makes a great experience to see history preserved through these museums. If you love travelling and have a passion to look for the culture, the values, the background of the country, then museums are the best place to start it. Nowadays a lot to efforts have been made to protect the museums, as it is within the walls of the museum that you can know a lot of the people and understand their culture and belief system.

Museums also showcase the growth of the country. You can come to know the living of the historic era and the standard of living. The meaning of art has been brought down to many different levels, and we can all know its importance through the museums.

It is museums which help preserve our history and sacrifice of mankind and also its great evolution and innovation. And we need something to reflect on in order to create in future, and museums provide for the means of reflection in our history.