Chandigarh is divine and mysterious to the very core. There are a number of facts about the place that can leave you stunned. From its name to how it got created everything has a story behind.

Read below to boggle your mind about this magnificent city. 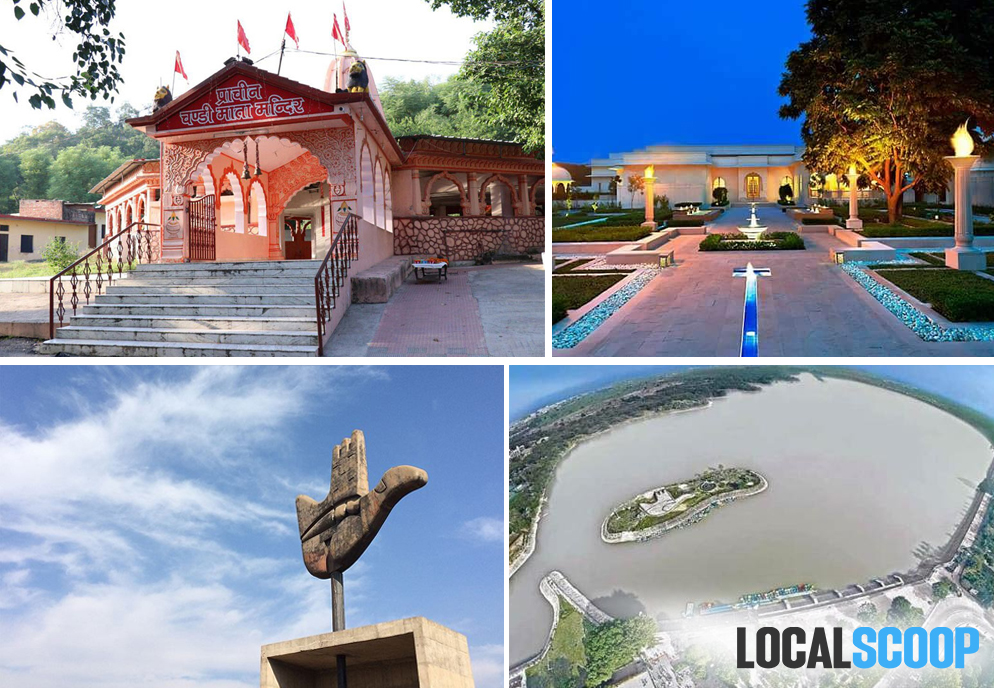 Article Name
Facts About Chandigarh That Will Leave You Spell-Bound
Description
The city beautiful as it is popularly known as some facts that can boggle your mind. From spooky feel to awesomeness, it has a character that well defines it. Read to know more!
Author
Urmil Goyal
Publisher Name
Local Scoop
Publisher Logo

This div height required for enabling the sticky sidebar