There are two schools of thought that are science and pseudoscience. The science was unknown to man in the primitive times which is why anything that was mysterious and feared became an object of worship in the name of God. With the advent of scientific methods, the old fears are challenged still today. Some people became scientific finding reasons for every phenomenon on earth while some stick to the spiritual elements linking it with the Creator.

Though, we in the modern age despite the reason for every anomaly on earth that is present, somewhere, there is a mysterious side to us where we believe that one can heal even when medical sciences fail. We all believe in the existence of miracle which though can bring ambiguity in life but, that is the beauty of it.

Alternative Medicine is a conventional way of healing the body. It has existed from the times unknown to man and has been a part ever since where natural elements, beliefs and practices are believed to have healing properties. The form of medicine has been disputable but, in the new age, the spiritual movement and its mysterious healing properties with its link to the human body are surprising.

There are various types of Complementary and Alternative Medicines (CAM) that are in the form of therapies touching each element of our body deeply to heal. Naturopathy, Homeopathy, Ayurveda, Oriental Medicine, Reflexology, Acupuncture, Reiki, Crystal Healing, Massage Therapies, an Yoga are a few of its types. 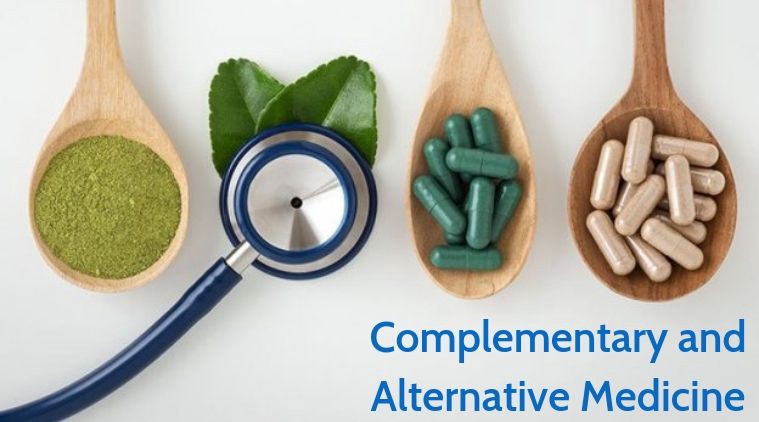 Crystals and its Healing Properties:

Crystal healing is the new age cure and a popular conventional method. It has taken Europe in its grip where people are all gaga about Crystals and their healing properties. For the sceptics out there, one will never know the efficacy of the art until one tries it. There is no viable answer to whether Crystal Healing works or not but, there are stories across the world where people have cured of Cancer, paralysis, Neuropathic pains, Vitiligo, Fibroids (a common problem in women) and much more where the list is endless.

The form is believed to have originated from Egypt but, the techniques and methods are rather more close to Chinese and Indian Chakra System which has its roots in the Buddhist Religion. Our body comprises of seven chakras that are namely:

These chakras are forms a human body and, our activities are connected directly with it. When there is disorientation then, it gives way to illness, disease and mental problems that can kill a man. To maintain a balance of energies governing the Chakras is related to the spiritual powers around us.

Crystal healing means cleansing the body of its negative aura and purifying the soul to get rid of the disease. Sumerians, Egyptians, Ottomans, Greeks and many such ethnicities have worn and adored crystals on their bodies since ancient times. If we talk about Astrology then wearing gemstones help in bring fortunes, good health and love their way.

Quantum Physics has proved the existence of energies which are both negative and positive. Crystals discharge the positive energy and absorb the negative energy inside of them. The placing of such rocks on body parts, massaging them on the body, wearing, sleeping close to the crystals and other such different methods help in curing the various health problems.

Some of the powerful crystals are emeralds, sapphires, quartz and are preferred in the raw form as that is the purest state that helps in spiritual curing. Black Tourmaline creates a successful bubble around you, where no dark force can enter. It creates a shield where no bad energy can penetrate. Aquamarine has properties to brighten higher consciousness and eradicate fear out of life. Amethyst which is a beautiful purple coloured stone provokes the spiritual being inside you and commands one to live a righteous life. Rose Quartz is known as the Love Crystal which helps bring balance in your romantic relationships and also it changes the aura and makes you a magnet of attraction.

Your body is your temple and, there is no harm in crystal healing. Placebo effect or not but, if something helps in curing the pain then, it is at least worth a try. Our mind has the power to control the body. With the help of crystals, one can control the mind and bring the body to respond to the aura that crystals create. It can have miraculous impacts where there are examples all around the world where people have healed in the impossible of situations.