If we want to talk about the best female pop singers of 2019, the list is long, but only a few make to top 10. However the competition is strenuous, but for all of you who have a growing passion for the pop-culture, and follow the leads, then we have a treat for you. Today we talk about the top female artists who have big achievements in the field for the year 2019.

I would like to talk about Taylor Swift first. She is an American Singer, Songwriter. She belongs to Wyomissing Pennsylvania. She moved to Nashville Tennessee at the age of 14 to start her career in country music. 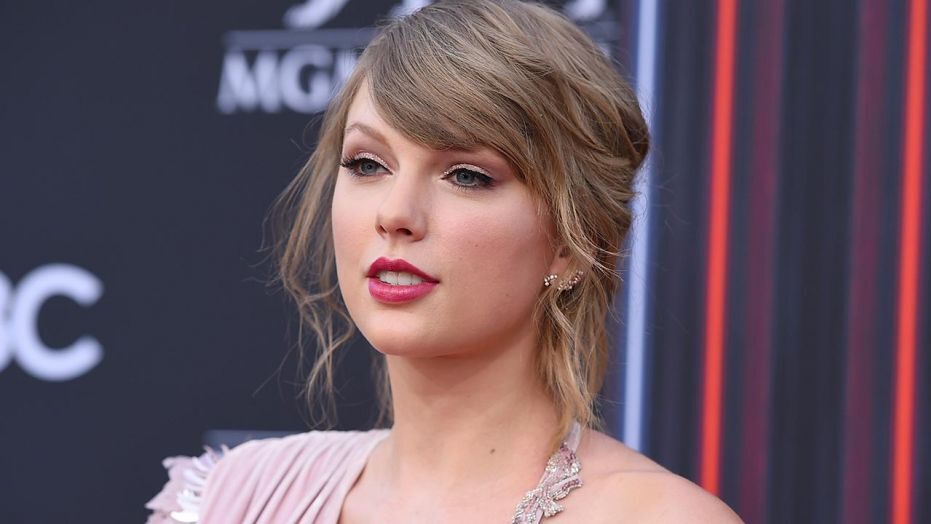 She got an opportunity to work with Big Machine Records and became the youngest artist signed by the Sony/ATV Music Publishing house.

Her debut album 2006 eponymous was the longest-charting album of the 2000s in the U.S. where it peaked at number 5. The album’s third song “Our song” made her the youngest person to single-handedly write and perform a number-one song on the Hot Country Songs chart. Her second album, Fearless was released in 2008. With the success of pop crossover singles like “Love story” and “You belong with me”. Fearless became the best selling album of 2009 in the U.S. The album won four Grammy Awards and Swift became the youngest Album of the year winner.

Swift was the sole writer of her 2010 album “Speak Now”. It debuted at number one in the U.S. and the single “Mean” won two Grammy Awards.

Her fourth album, Red had singles “We are never getting back together” and “ I knew you were trouble” which added to her success story. She received three Grammys and became the first woman and fifth act overall to win album of the year award twice when she released her fifthly album the pop-focused “1989” (2014). Its singles “Shake it off”,” Blank Space” and: bad blood” reached number one not only in America but in Australia and Canada also. The first two made Swift the first woman in the Billboard Hot 100s history to succeed her at the top spot.

Then she released her sixth album “Reputation (2017), and it’s lead single “ Look what you make me do” topped the UK and U.S. charts one million copies of her four albums were sold within a week in the U.S. Her seventh album “Lover” (2019) had a success story to tell with its two singles “Me!” and “You need to calm down”.

Having sold more than 50 million albums including 32 million in the U.S. and 150 million singles, Swift has become one of the best selling music artists of all time. There is a long list of awards she received and became the most popular and loved artist of all times.

In her achievement she has earned 6 top-five singles on the US Billboard Hot 100, these include her most famous songs that everyone remember even in 2019, these are “Bang Bang”, “No Tears Left To Cry”, Side to Side”, “Problem”, and on the top of the list, her most latest famous single “Thank U, Next”.

Ariana Grande is a versatile singer, and her versatility has been proven with her increasing fan following.

Although people might find it difficult to remember the pronunciation of her name, but they certainly remember her songs. She is a Cuban-American singer and also writes her own songs. Camila Cabello got her to break in her career by being a part of the girl group Fifth Harmony.

She has several songs that she sang in collaboration. With Machine Gun Kelly she sang the famous “Bad Things” that took over the internet like fire, and reaching whooping number-four on the US Billboard Hot 100.

After a few hits, the singer thought of going as a solo artist and left her group The Fifth Harmony in the year 2016. She released her debut single with the song “Crying in the Club”. Soon she made big with her top single “Havana” from her studio album Camila (2018). The song reached number one on the Billboard 200 Chart.

Bebe is an America born singer; she is also a songwriter and a record producer. Her most famous song collection includes the top hits like “Me, Myself and I”, In the Name of Love”, “Meant to Be”, “I’m a Mess”.

In the year 2017, August her famous single “Meant to be” with Florida Georgia Line, Topped the Charts of Billboard Hot 100 at number two.

Selena Gomez is a name that all millennial know, she has always been in the news with the top songs she wrote. She has fairly made her fans proud. America born, she has attained top-ten rank on the US Billboard 200, with her album song Kiss and Tell (2009), When the Sun Goes Down (2011), and A Year without Rain (2010).